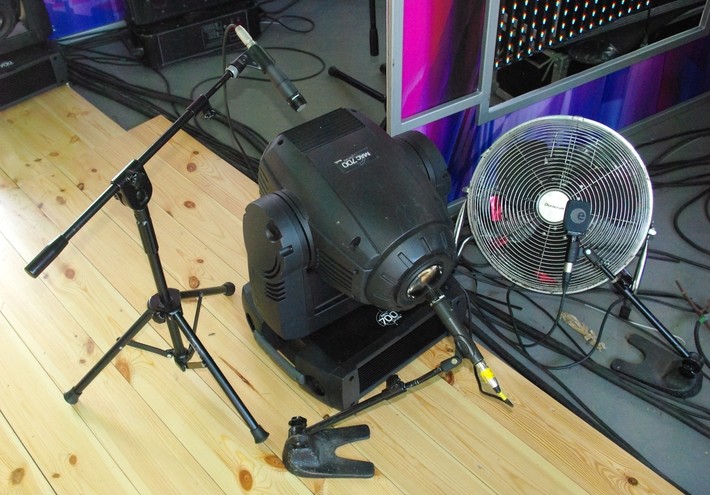 *sigh* Last nite was horrible. I truly found out how hazardous it is to your sleep to forget to make sure your humidifier has sufficient water. I woke up several times and couldn't breathe. My mouth…Continue

Well, I figured if people want to know me, at least from a sleep standpoint, I should introduce myself and give a bit of history so here goes.I just turned 60. Yikes, how scary is that?! I have one…Continue

Treatment Being Used, if any
CPAP

Well, I figured if people want to know me, at least from a sleep standpoint, I should introduce myself and give a bit of history so here goes.

I just turned 60. Yikes, how scary is that?! I have one daughter and two grandchildren who I adore. I've been so tired lately that my time with them has been limited. Hopefully that is straightened out. I'm a school based speech pathologist and love it.

My journey with sleep apnea doesn't actually begin with me. My brother was diagnosed in the mid 90s with sleep apnea, severe, severe sleep apnea. He could no longer drive because he would fall asleep, he was having multiple health problems and he pretty much had all of us scared silly. His lips were even blue from lack of oxygen. Finally, we had a family intervention of sorts and he went to the ER, found out he was in congestive heart failure and that the doctor suspected sleep apnea was part of the cause. They started him on bipap before he was even officially diagnosed. He died two years ago but I'm convinced that had he been diagnosed and treated much earlier, he might still be alive. Years of no sleep and oxygen deprivation just did too much damage. But because he was diagnosed, I think he lived a lot longer than he would have and those years were definitely a gift from God.

A few years later, my sister was also diagnosed with severe sleep apnea. About that that time, I was starting to have some symptoms, tired even after sleeping a full night, groggy and muddle-headed etc. My family said, Lynn, go ahead and take care of this and I did after awhile. I'm nothing if not stubborn, wouldn't even really admit to snoring, LOL. Found out that indeed I did have sleep apnea although mild. The doctor said that I did fine the first part of the night but as the night progressed, I became more and more apnic. So I was started on CPAP and felt a lot better. Strangely though, when I thought I might have sleep apnea, I wasn't horribly bothered but when I found out I really was, I was terrified. I'm pretty sure that not breathing for periods of time is not really good for your health.

Well as the years have gone by, my weight problems have gotten a lot worse and two and 1/2 years ago, I was hit by a tornado in the middle of the night. I've always had insomnia off and on but after that, sleeping became very difficult. I guess I was afraid to sleep. After my brother died, sleeping became even more difficult and so I finally talked to my doctor. He started me on zoloft and ambien.

Still, I've felt run down and groggy, I'd sleep 8 and 9 hours and still felt groggy, y'all know the drill. So when I went for a check up, he asked me how the sleeping was going (he knows this is a big problem with me) and I told him I was feeling run down and tired. He then says, well, how long has it been since you had a sleep study (strange how people's views change, when I asked for the first study, he was like sure, it can't hurt. Don't know why they don't sell them over the counter) and I think it was in the early 2000s. My setting on the cpap was 7 so not very high.

He said, let's do another and he sent me locally for a sleep study while also doing some blood work to rule out other problems. The results were horrifying to be honest. The doctor sat down and explained in much more detail than my first study. My oxygen levels were dropping down to 80% on current settings and even when they got me up to 10, my oxygen levels would drop down to 80% again when I was on my back. Of course, there were those moments of not breathing. He said I woke up enough that if he walked in the room, he could strike up a conversation with me. Weird that you don't remember most of that!

Well, long story short, I was given a new cpap (Respironics One) since my old one didn't have the sd card (set at 12) and a sorta new style mask (Resmed Swift FX) that I love, so much less bulky than even the Resmed Mirage I had before.

Well, that's me. It will be nice getting to know y'all. Hope I can help some of the new folks just starting on the road to recovery and even learn more myself.

You need to be a member of SleepGuide to add comments!

Lynn, if you wouldn't mind would you please cut and paste that great intro to a new discussion or add it to my discussion  '2012, call to post (long)' that would be great.  Unless someone takes the time to look up your personal page they won't get to read about your family and personal journey.

PS: Say the word and I'd be happy to do it for you.

Thanks for the friend request.

Lynn, as a member of the SleepGuide Crew I would like to welcome you to the forum.  We are all about sleep. Sleep, lack of sleep, sleep disorders, wakefulness disorders, diagnosis, treatment or not, problems with treatment, tips, success stories- anything you can think of about sleep.  We help navigate the support system of sleep professionals, DMEs, and family support.   This forum is a place to fill in gaps in your knowledge and help others do the same,  deal with treament problems such as mask fitting and using the machine through the night and using the machine while ill.

I hope you feel free to post, or just lurk